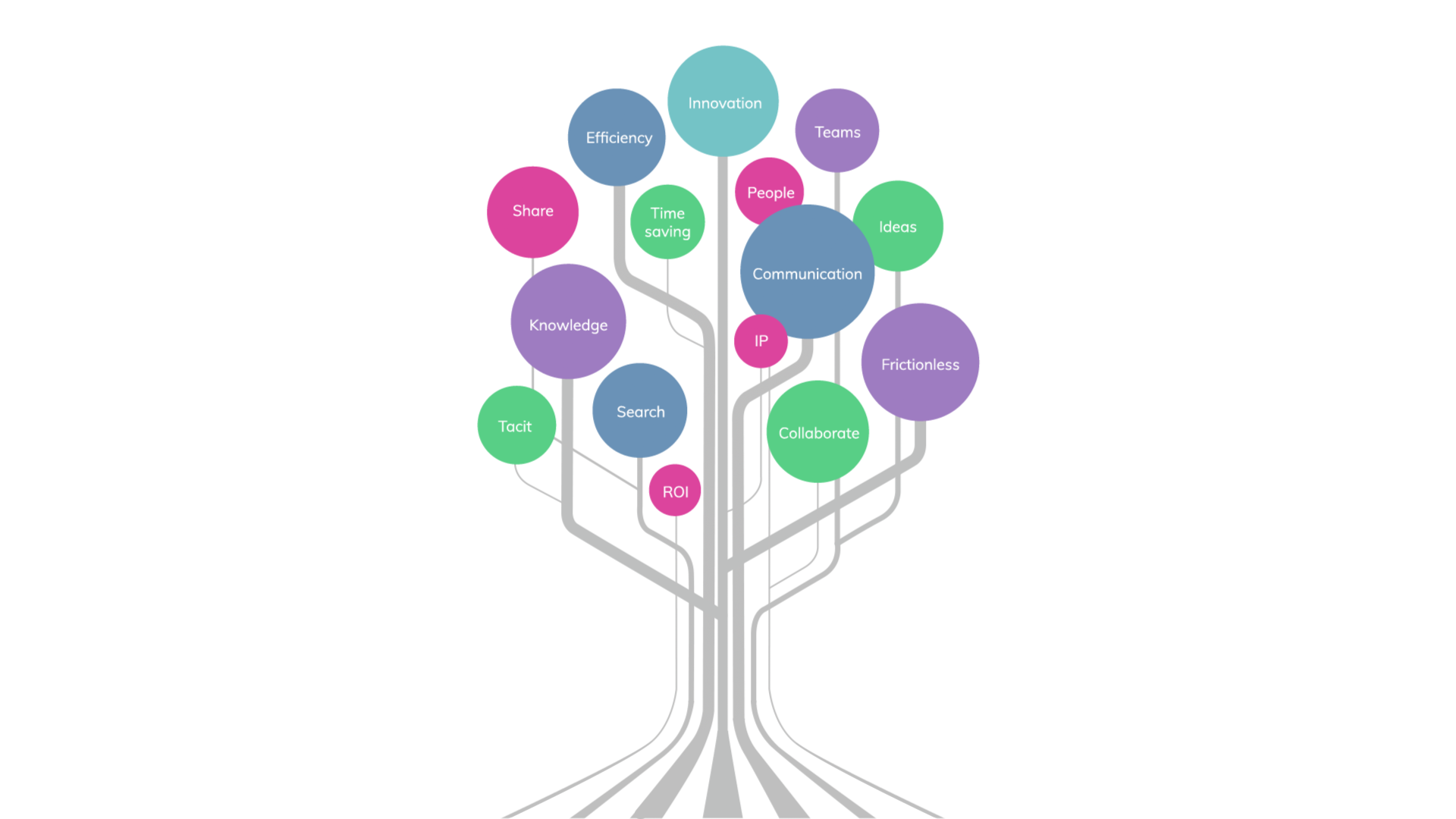 The Future of Microsoft Teams, Office 365 Groups and Yammer

In March last year Microsoft Teams went into General Availability in Office 365 with basically no warning, no guidance on how/when to use it and very few governance options. The software caused a mix of frustration and delight from IT Admins and End Users respectively – users were empowered to create their own Teams and start creating their own collaboration areas while many IT Admins found that they had new sites appearing on their system out of the blue and scrambled to get control over the situation. But despite these issues Teams has seen huge growth, already being used by over 200,000 organisations and 120 million users.

END_OF_DOCUMENT_TOKEN_TO_BE_REPLACED 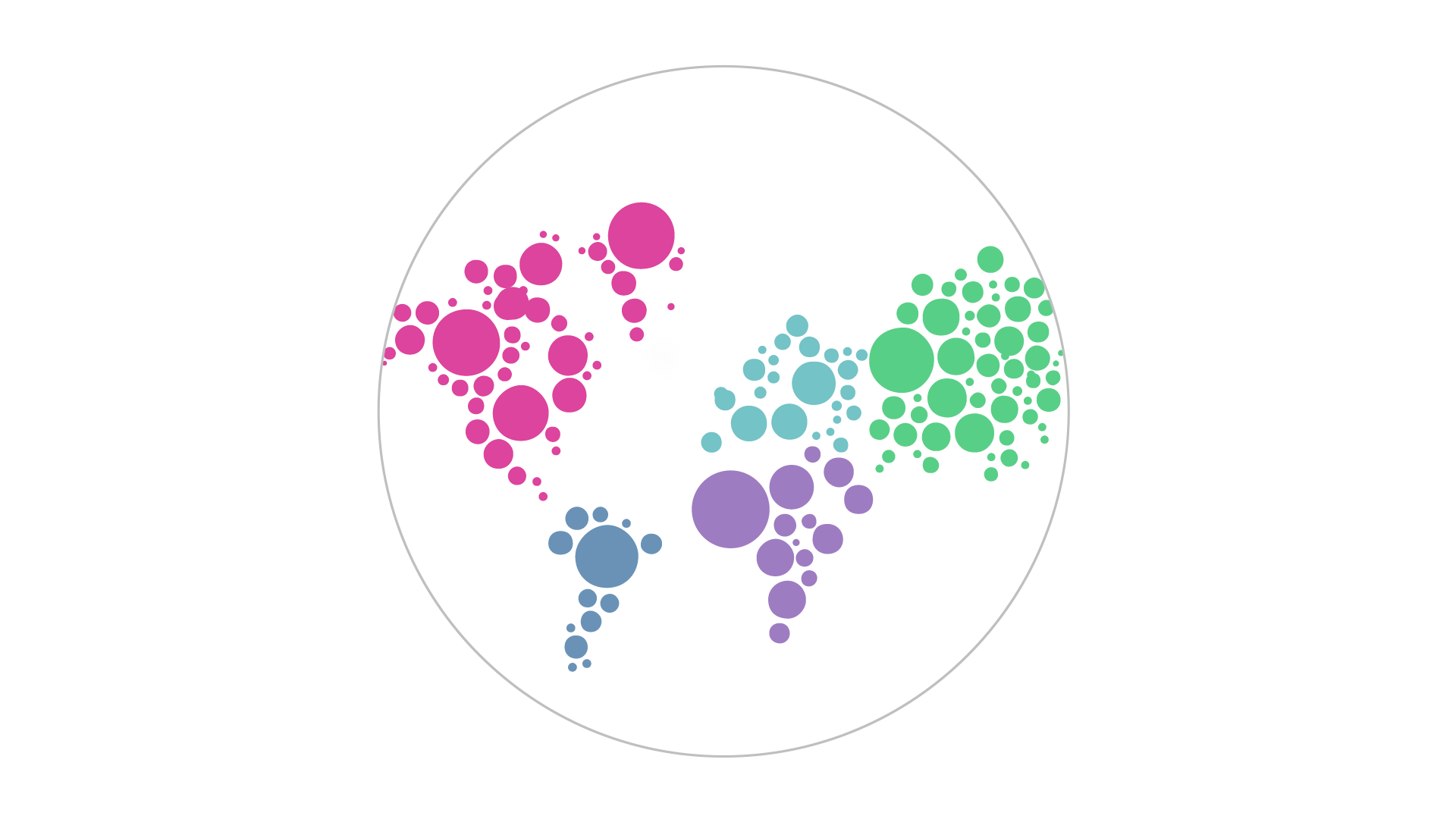